“I’m a bisexual woman, who grew up in liberal Sweden with very liberal parents. I was lucky. I always felt free to explore my sexuality as little or as much as I wanted. Heterosexuality was still the norm around me, so I remember when I first thought” I look at girls a lot too, not just boys.”

In this month’s Gaydar Feature, we are featuring Tove Lo!
Rolling Stone magazine labelled Tova as “Sweden’s Darkest Pop Export”! Tove was originally from Sweden but found fame in the US later. Her new take on pop music, combining raw grunge noises on her pop songs also made her stand out as a unique artist.

Her career began to take off in 2014, and if you remember listening to the indie pop song Habits (Stay High) playing on radios or your iPod, that’s her. Her talent was actually self-discovered in 2006 when she was in college, forming Tremblebee, a math-rock band with 3 of her friends, before eventually breaking up.

After the success of Habits, Tove released the first EP “Truth Serum” featuring three songs, Habits, Out of Mind, and Stay High. The success of that EP, followed by a huge growth in social media following, helped her make up her mind about being an artist. Only months after the success of Truth Serum EP, she debuted with her first album “Queen of The Clouds” which features the other hit you might have listened to in your high school days such as “Talking Body”, “Moments” and “Timebomb”.

In 28 October 2016, the singer released her second studio album, Lady Wood. It topped the album chart in Sweden and peaked at number 11 on the US Billboard top 200. The lead single, “Cool Girl”, entered the top 30 in Australia and was certified Platinum.

On her sexuality, Tove told Billboard that she’s bisexual.

“I’m a bisexual woman who grew up in liberal Sweden with very liberal parents. I was lucky. I always felt free to explore my sexuality as little or as much as I wanted. Heterosexuality was still the norm around me, so I remember when I first thought, “I look at girls a lot too, not just boys”. I remember the first time I made out with a girlfriend. I remember fantasizing about girls. I remember the first time I had sex with a girl. I never came out to my parents or my friends. I just kind of did what I wanted with whomever I wanted. I always felt different (for various reasons), but I never felt ashamed or guilty or like there was something wrong with me. Like I said, I was lucky.”

Despite being married to Charlie Twaddle in 2020, her bisexuality shines through all her works. Tove’s latest showcase of this is in her music video for my favorite song “No One Dies from Love” which takes the theme of 1970’s Sci-Fi to life as Tove’s character fell in love with a female robot called “Annie – 3000” that led to a series of love and lust journey, only ending in bittersweet defeat when Tove purchased another robot “Eva” which broke Annie’s heart.

Tove isn’t afraid to shout her sexuality out loud on her album covers too. In her album the cover for “No One Dies from Love” she was clearly shown in arms of a woman, and the Spotify single cover depicts Tove kissing another woman.

“I realized how much bravery and strength it takes every day, in a society that is filled with so much hate, just to be free to love. Free to be you. It shouldn’t be a fight but it is. It’s a fight against everyone who thinks they have a right to tell you who you can or can’t love. How you can or can’t dress. Which bathroom you’re allowed to use based on how they define you. It’s a fight for your right to define yourself. There are many ways to fight, I love to do it via celebration. I’ve come across many ignorant prudes, who think PRIDE is nothing but a big dance party filled with glitter, rainbows and thongs. They don’t understand that it is the most brilliant and amazing way to make people feel included and accepted for who they are and want to be. I know I do. I can’t wait for these people to realize this. And when they do, they’ll be welcomed with open arms. Cause when it comes to love and acceptance – the LGBTQ community has got it down.”

All in all, always remember that being in a straight relationship does not dismiss your actual sexuality. If you’re a girl in a relationship with a man, and you’re bisexual, you’re still bisexual, same goes if you’re Pan, Omni, Demi, Abro, and if anyone tells you otherwise, don’t hear it, they’re obviously wrong.

That’s all for this month’s Gaydar Feature! Tove Lo’s genius take in music is something to be admired, and her newest release “Dirt Femme” is coming soon in October 14th and will be her most intimate album yet, so make sure you go check that out! 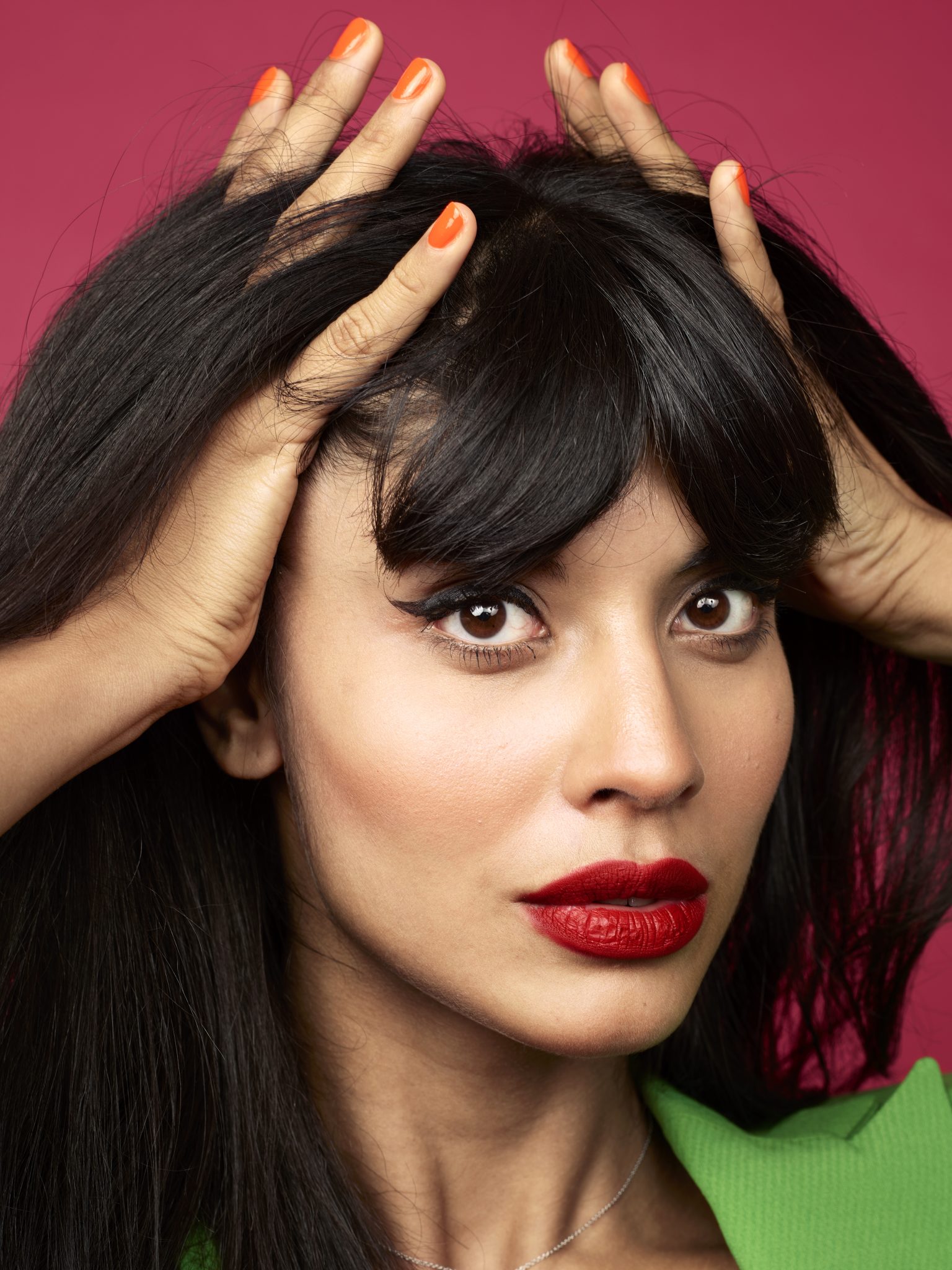 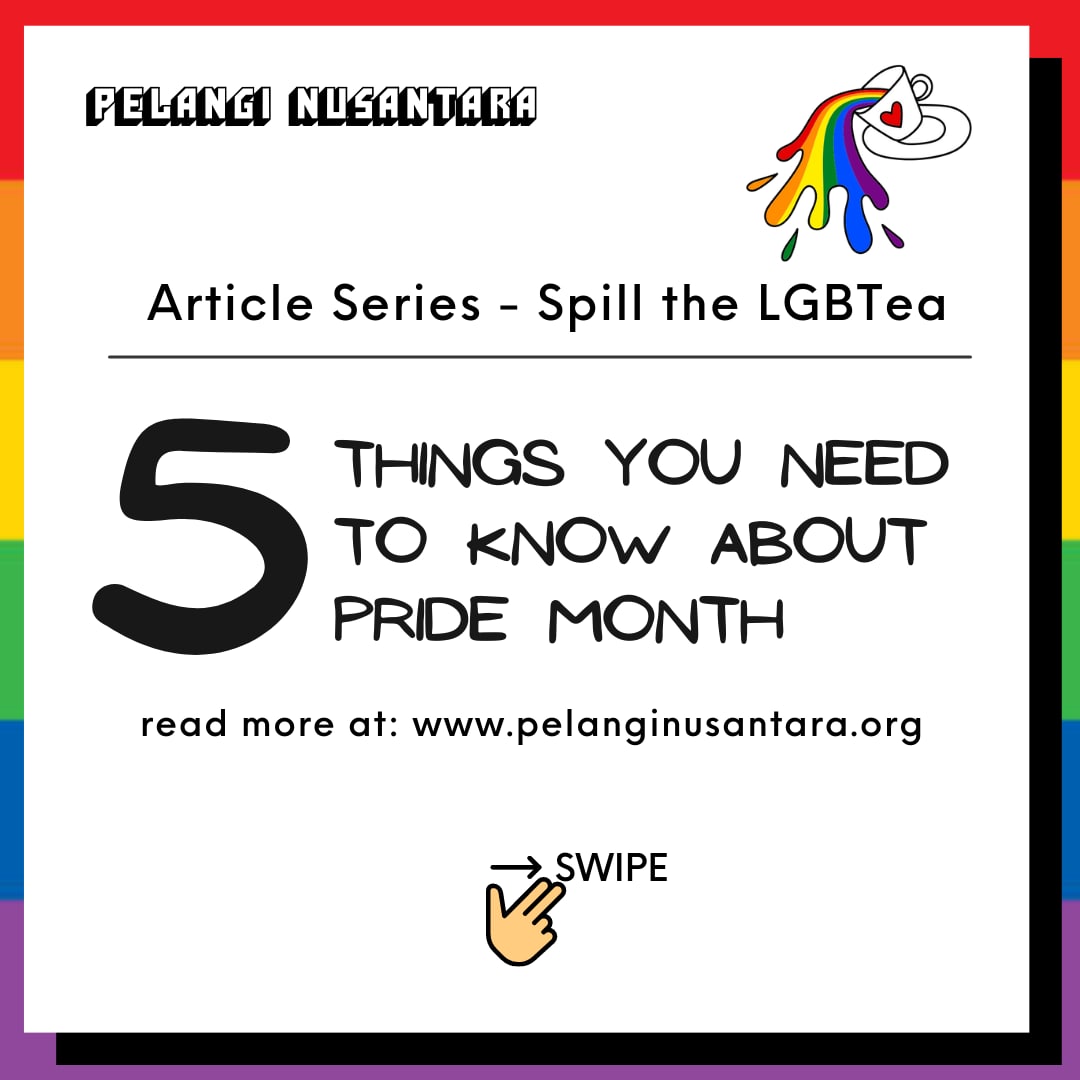 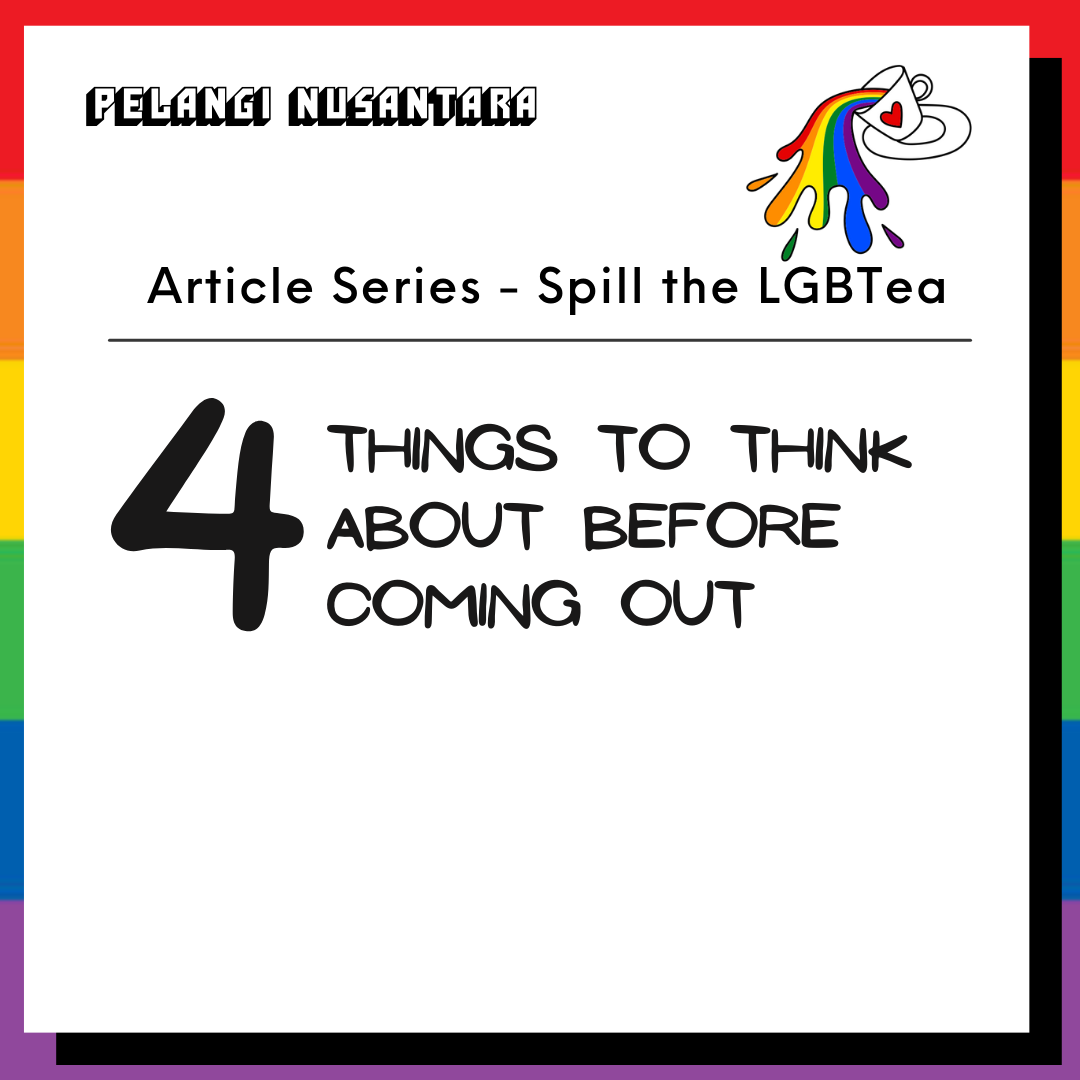